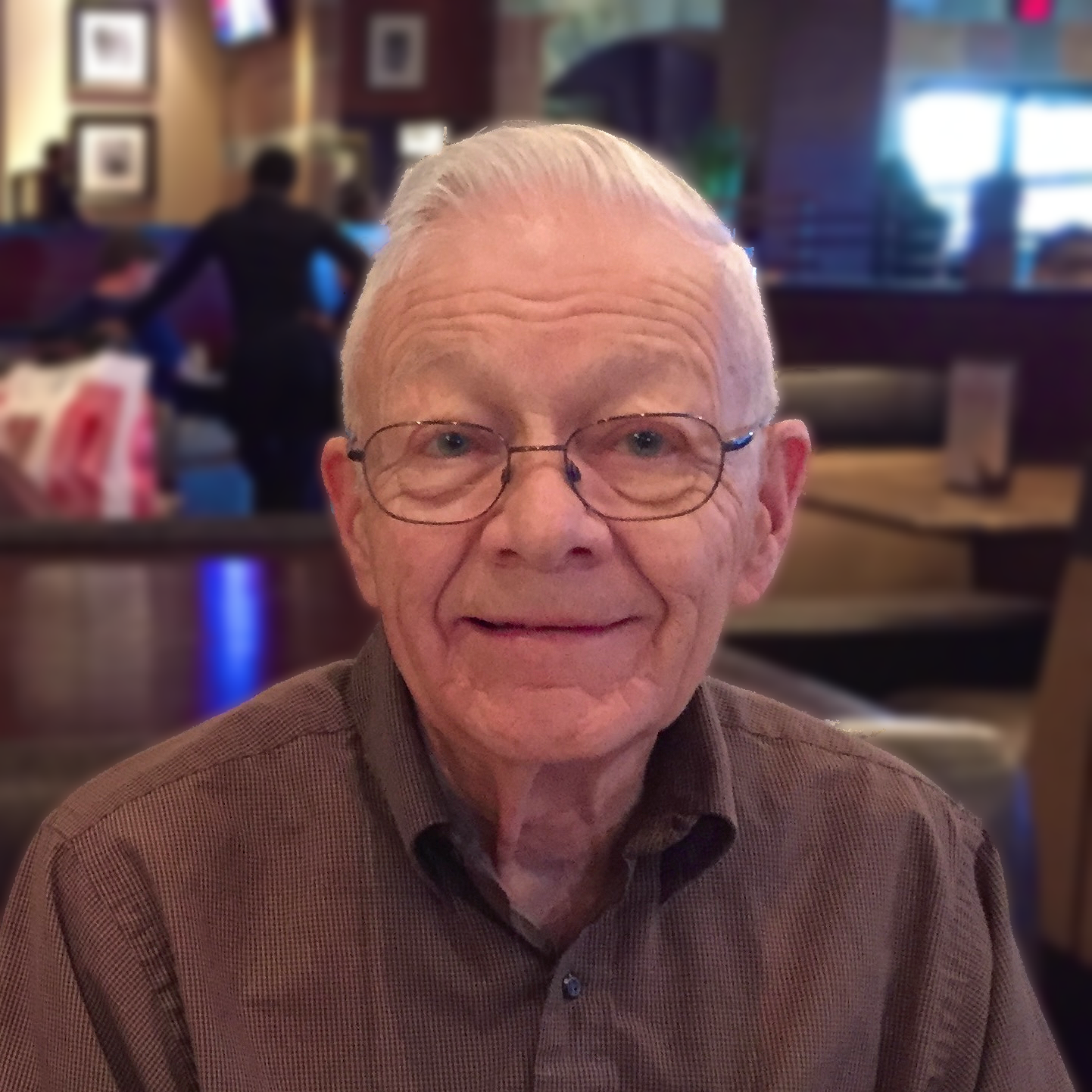 Greece: Tuesday, November 16, 2021 at age 90.Bill was born in St. Paul Minnesota on July 20, 1931 and attended the University of Minnesota, where he earned dual degrees in Industrial Engineering and Business Administration. He then served in the United States Army from 1954 to 1956 as a Psychological Operations Specialist stationed in Germany. After his military service, Bill enjoyed a long career at Eastman Kodak, working as an Industrial Engineer in the Color Print and Processing Division until his retirement in 1988.

Bill was a consummate giver of himself. He gave of his time, talent and treasure to Third Presbyterian Church, The Greece Performing Arts Society, the LIFT Corporation (a nonprofit providing mentoring and housing to an inner-city family) and the Mineral Section of the Rochester Academy of Science. He also supported his wife Carol in her involvement in both the Greece Food Shelf and the Third Presbyterian Food Cupboard. He sang in choirs for 50 years and spent many hours collecting minerals and researching the family genealogy. Bill was a talented handyman, and a great problem solver.  He had a focused eye for detail and was always a dependable source of advice and assistance.  Bill lived a long and honorable life and will be profoundly missed by family and friends.

Bill’s celebration of life will be held at a later date.  For more information and to sign his online guestbook visit www.meesonfamily.com