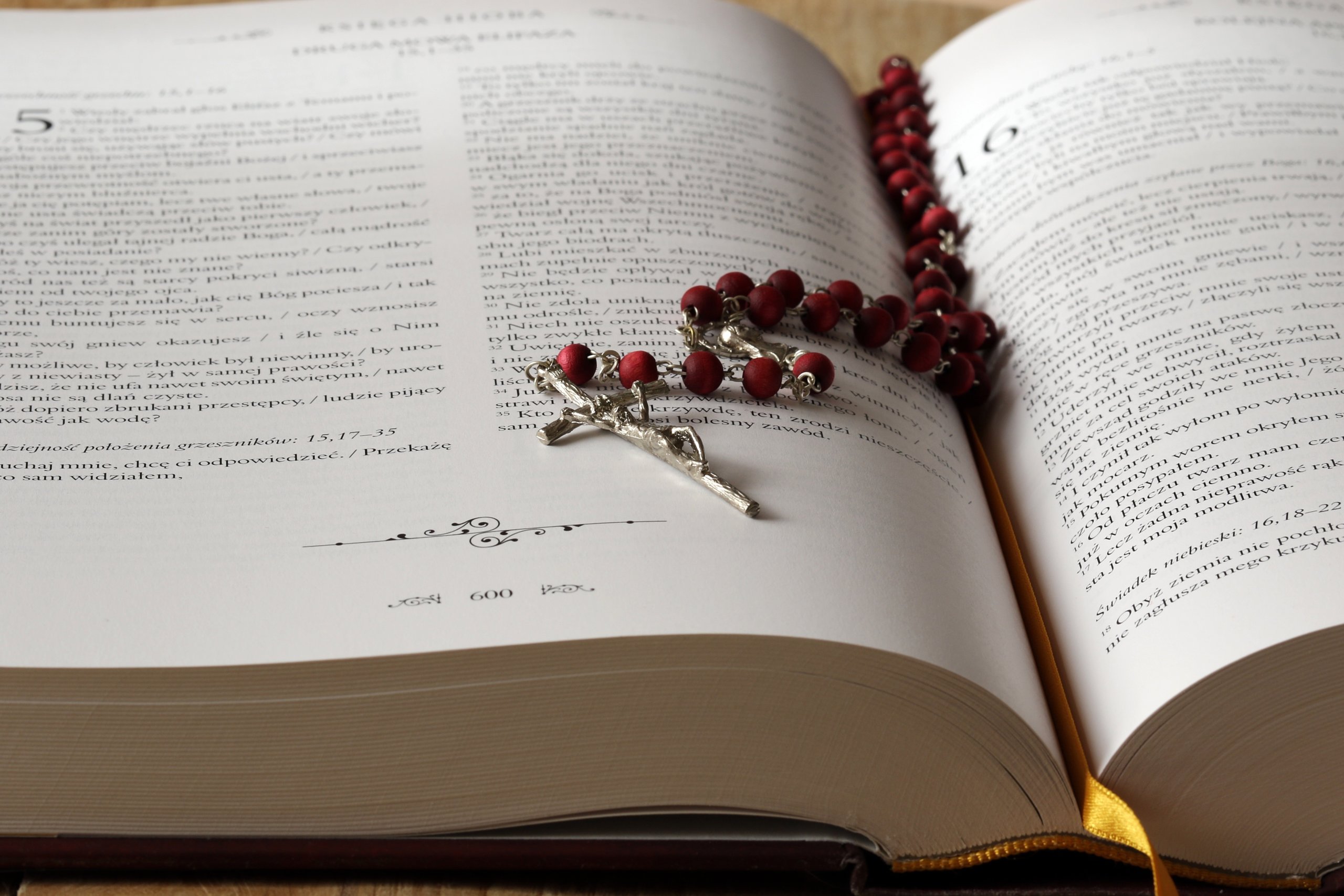 As the premier provider for Catholic services in our community and with more families choosing cremation, informing you of these options just makes sense.

The phenomenon of cremation is still largely unfamiliar and emotionally uncomfortable for some Catholics. Although cremation has been a practice of the Catholic Church since 1963, restrictions allowed very few Catholics to choose it. In recent years, changes to these conditions made by the Catholic Church have enabled cremation to be considered an acceptable option.

Where the Catholic Church Stands?

There are two reasons for this practice. The presence of the body at Mass shows reverence for the body and contributes toward the belief in resurrection of the body and the promise of eternal life. For relatives and friends it is an opportunity to view the body, express condolences and come to terms with the passing of their loved one.

Changes the Church has made

Since many Catholics find cremation to be a necessity at times, the important issue of whether or not the presence of cremated remains at Mass is acceptable needed to be officially addressed.

In 1997, the National Conference of Catholic Bishops’ request for an indult allowing for cremated remains to be present at Mass was answered favorably. The decision, passed down by the Congregation of Divine Worship and the Discipline of the Sacraments, grants each diocesan bishop the right to decide whether this practice will be allowed in his diocese.

When permission is granted, certain changes in the wording of funeral rites, as well as ceremonial modifications, must be made. These can be discussed in detail with your clergy.

What you should know about the final disposition of cremated remains?

The remains are to be treated with dignity and respect, placing them in a worthy vessel for interment. Once burial rites are held, cremated remains are to receive appropriate disposition in the form of traditional in-ground burial in a private or Catholic cemetery, or entombment in an above ground columbarium niche, crypt or mausoleum. Interment in this manner allows for permanent memorialization of the deceased, as well as providing a place of visitation and prayer for family members and friends. The presence of a site marker or plaque plays an important role in aiding family and friends with the grieving and healing processes that occur with the loss of a loved one.

How does the Church feel about scattering ceremonies?

Cremation itself is not a final means of disposition as it applies to the Catholic faith. The scattering of remains, an irreversible process, or permanently placing a loved one’s urn in the home of a relative, is not considered to be in harmony with the reverence that the Catholic Church requires. The exception would be a burial at sea, in which a worthy vessel containing a complete set of remains is placed at sea in a formal rite of committal ceremony. 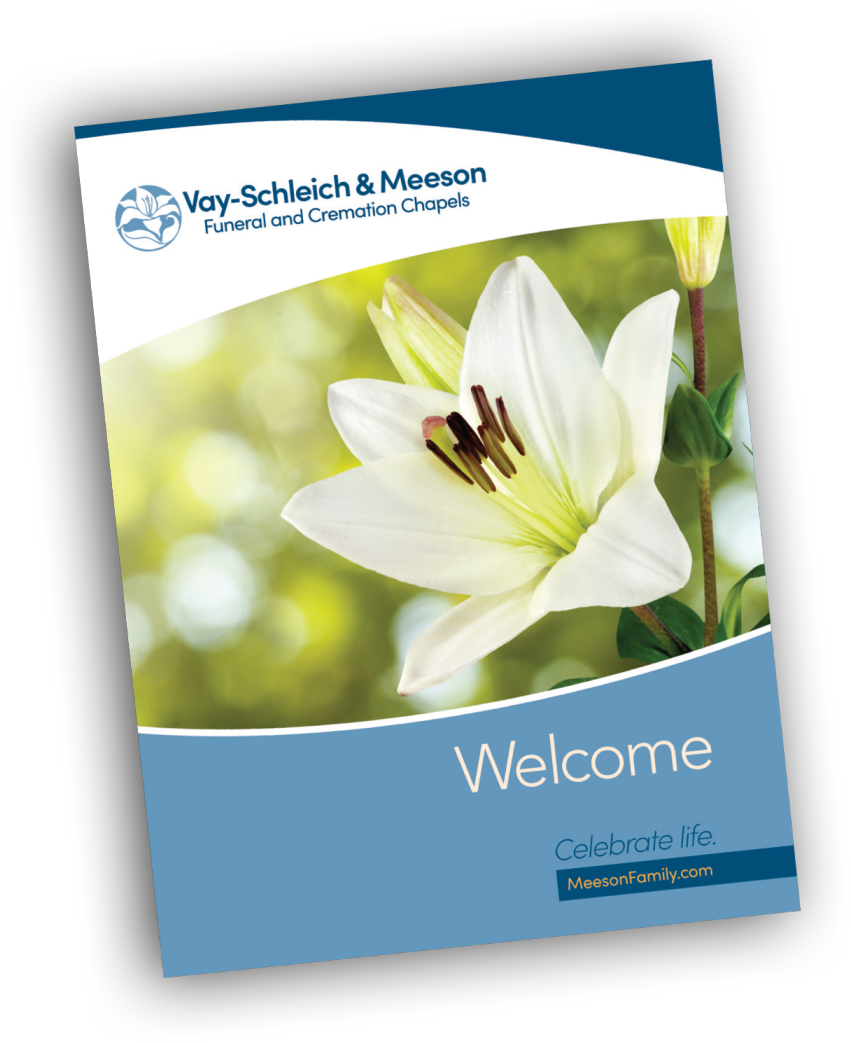