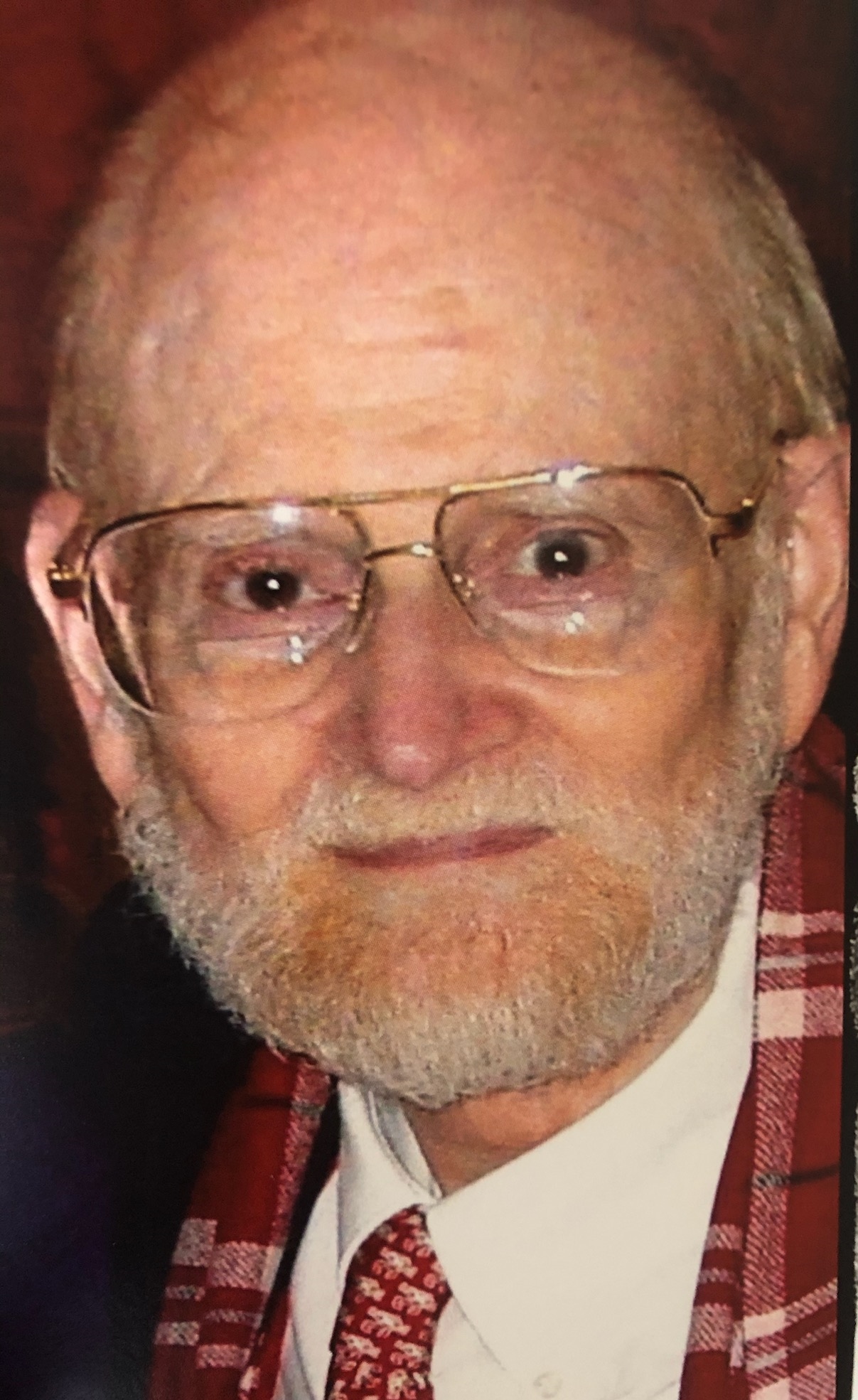 Terrence was an American scientist, engineer and philosopher.  He was known especially for his contributions to the defense and development of alternatives to the classical calculus for probabilistic modeling and decision-making.  Other contributions include Fine’s theorem, the Fine numbers and the Fine-McMillan quantizer.  He was the recipient of the first patent awarded in the area of statistical delta modulation.

Born in New York City in 1939. His academic degrees are from City College of New York (B.E.E.) and from Harvard University (S.M., Ph.D.). He was awarded a Miller Research Fellowship at the University of California Berkeley for the period 1964–1966, after which he joined the faculty of Cornell University in Ithaca, New York, where he remained until his retirement in 2010. There he served as Professor in the Department of Electrical and Computer Engineering; concurrently, as Professor in the Department of Statistical Sciences; and from 1999 to 2004, as Director of the university’s multidisciplinary Center for Applied Mathematics. He was a Professor Emeritus at Cornell. He was a Life Fellow and Third Millennium Medalist of the IEEE (Institute of Electrical and Electronics Engineers).  He authored numerous books and publications.  Terrence will be deeply missed by all who knew him.

Terrence’s graveside will be Sunday, February 7th 1:00 PM at Lake View Cemetery, Ithaca, NY.  In lieu of flowers, contributions may be made to Cornell University or a charity of one’s choice in his memory.  For full obituary, visit www.meesonfamily.com

The family greatly appreciates donations made to these charities in Terrence Leon Fine 's name.