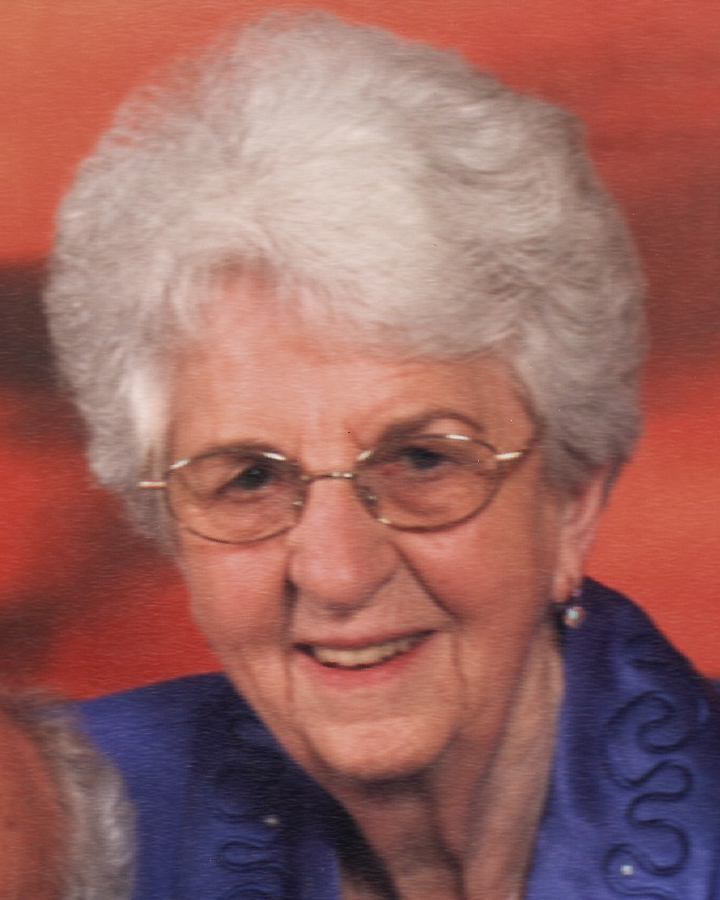 Ruth Elizabeth Duke Wheeler Greece:Ruth Elizabeth Duke Wheeler of Rochester, NY passed away peacefully on December 10, 2018. The third child of Anna May Prescott and William John Duke, she was born on September 25, 1923, in the small village of Wellsburg, NY. Almost all who knew her will remember the stories she loved to tell about her life growing up in the village. She signed up to be a military nurse and received training at Arnot Ogden Hospital, (now a Medical Center), in Elmira, NY, where she received her license as a registered nurse in 1945 as World War II ended. She continued to work at Arnot Ogden and as a result of working in a tuberculosis ward, she contracted TB. Because antibiotics were not yet available, she spent three years on total bed rest. During this time, she met her future husband, Milford (Bert) Wheeler, who came with a mutual friend to visit her. She was very skilled in needlecrafts, including counted cross stitch, knitting, and crochet. She crocheted beautiful doilies and crocheted an altar cloth for The Church of Jesus Christ of Latter-Day Saints Toronto Temple. As most of her ancestors were from Ireland, she loved all things Irish and learned later in life that, as a result of her father’s birth in Belfast, Northern Ireland, she was considered to be both an Irish and U.S. citizen. Preceding Ruth in death were her brother Joseph who died as a child, her sister Margaret Duke Stanton, and her husband Bert. She is survived by four children: Adele (Donald) Gilmore, Greece, NY; Bruce (Kathleen), Ashton MD; Cindy (Mark) Randall, Sandy UT; and Daniel (Marcia), Alpine UT. In addition, she is survived by seven grand children and four great-grandchildren. A memorial service will be held at a future date at The Church of Jesus Christ of Latter-Day Saints. She will be interred at the Ashland Cemetery in Wellburg, NY.