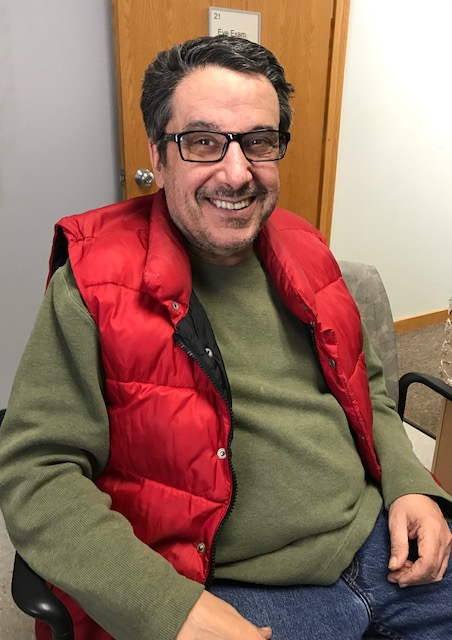 Bob was born in Chicago, IL on January 15, 1949, and attended the University of Montana. He served in the United States Marines Corps during the Vietnam War, and served as a photographer and writer for the Marine Corps Association Leatherneck magazine. He moved to Rochester to pursue a career in Marketing at the Eastman Kodak Company, and loved to garden, cook, and take photos his whole life.

Bob is predeceased by his parents, Robert G. and Dolores J. Weir. He is survived by his pride and joy, his twin daughters, Lauren and Alyssa Weir, as well as his brother Rich (Cathie) Weir.

Robert will be honored by a private family memorial and interred at the Western New York National Cemetery. Donations may be made in his honor to Veterans Outreach Center at veteransoutreachcenter.org.

The family greatly appreciates donations made to these charities in Robert F. Weir 's name.