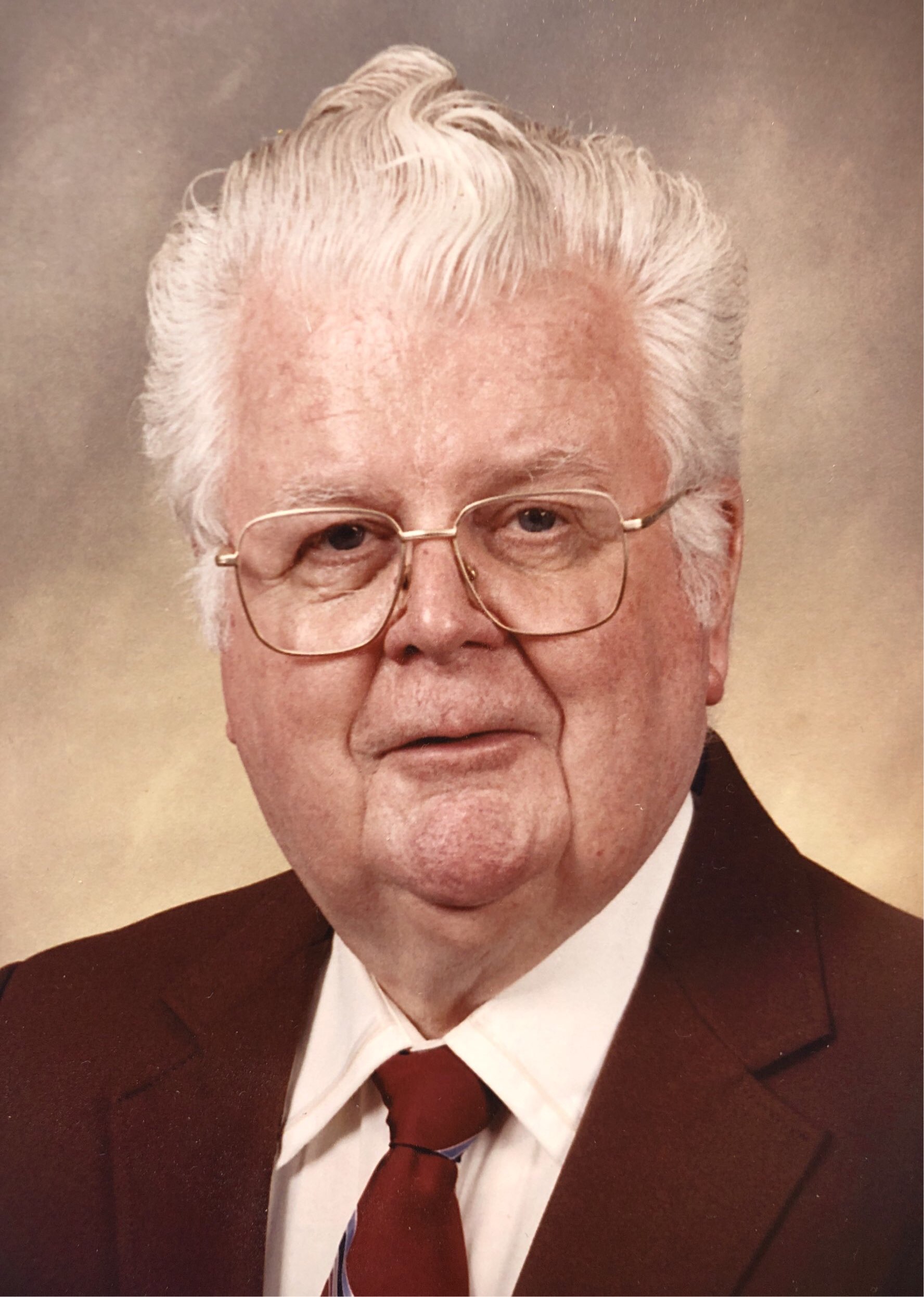 Robert was a career carpenter- contractor having his own businesses – RS Wood Specialties and SWMEnterprises and in later years turned his stamp collecting interests into businesses – RS Stamp Co. and RSStamp Shows. He was an active member of Our Mother of Sorrows Church. He was very proud of his 36 yrs. of service in the US Navy Reserve SeaBees, having retired from RNMCB-21Davisville, RI.

Friends may call Tuesday (Jan 12th) 1:00 -5:00 PM at Vay­-Schleich and Meeson, 1075 Long Pond Road. His Mass of Christian Burial will be celebrated Wednesday (Jan 13 t h)  11:00 AM at Our Mother of Sorrows Church, 5000 Mt. Read Blvd, Greece.  Internment Holy Sepulchre Cemetery at the convenience of the family.  In lieu of flowers, contributions may be made to Our Mother od Sorrows Church in his memory.