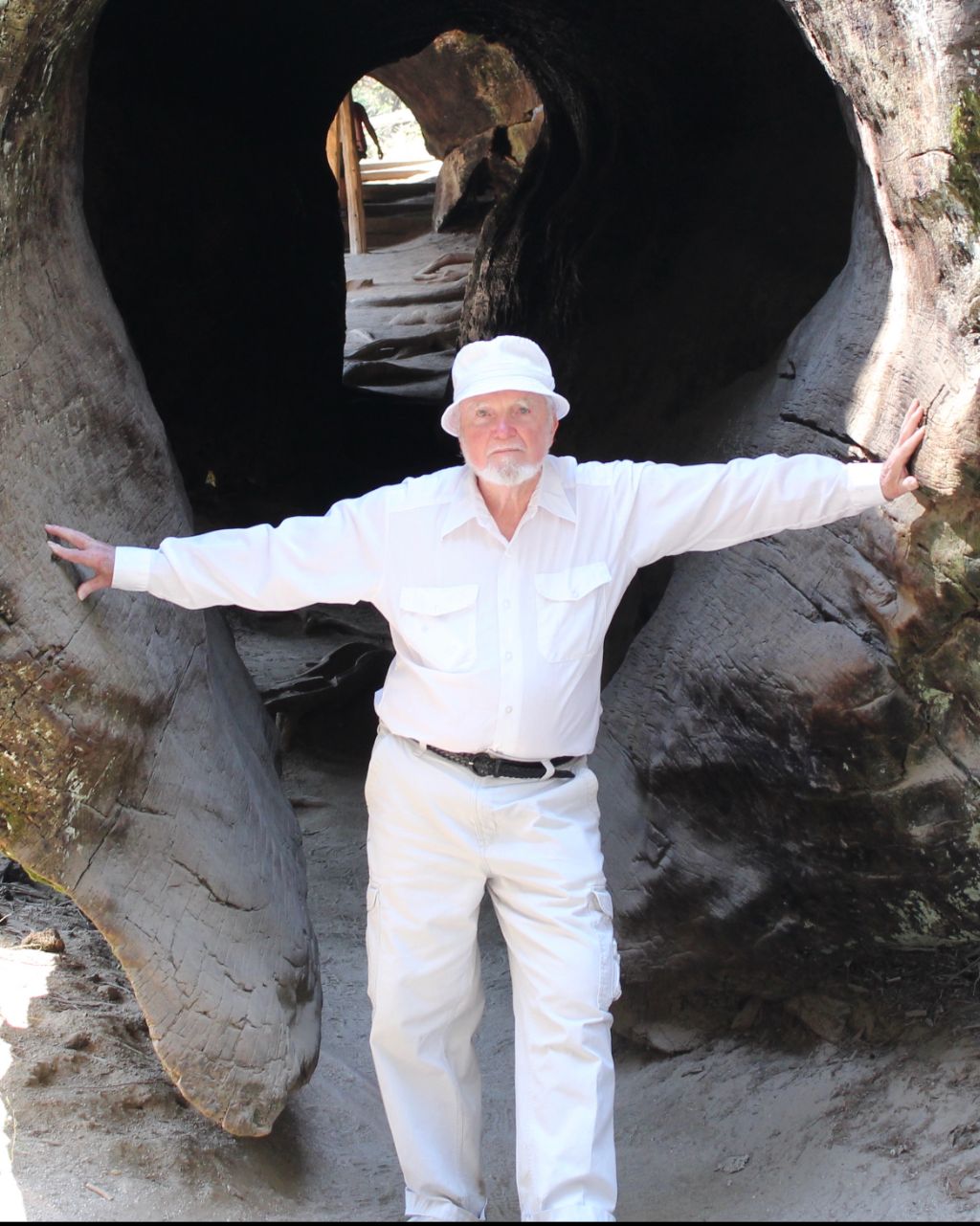 He worked for Kodak Fire Department for over 35 years and was a member of the American Legion.

He is survived by his sister, Joan Lester and sister, Patricia Tisdale and many nieces and nephews.