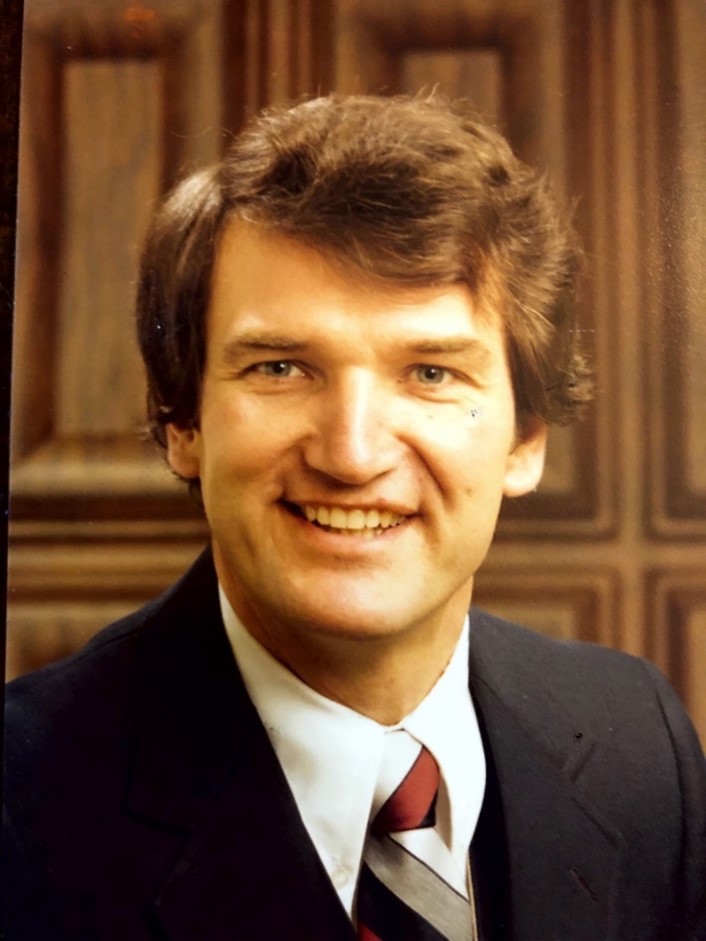 Thursday, September 29, 2022, at age 80 went home to be with the Lord.  He is survived by his loving wife of 59 years, Karen; devoted daughters, Cheryl (Jeffrey) Schwertfeger and Amy King; his grandchildren who were his pride and joy, Justin and Noah King, Chelsea (fiancé, Connor Brokaw) and Tyler Schwertfeger; many loving family and lifelong friends.

Richard was born in West Seneca New York. After graduating from Erie County Technical College Richard relocated to Rochester to start his career with Eastman Kodak Company.   Richard retired after 42 years at Eastman Kodak Company as a product engineer where he proudly worked and was afforded the opportunity to travel globally.  Throughout his life, he was an avid collector of Lionel Trains and enjoyed traveling to train shows. Richard had a love for Golden Retriever and Beagle dogs.  After retirement, he enjoyed genealogy and having breakfast with his fellow Kodak retirees. He was actively involved in his grandchildren’s lives; enjoyed watching their sporting events and was very family oriented.  He loved spending quality time with Karen and was very attentive to her.  His family was everything to him and he will be deeply missed by all who knew him.

Richard’s visitation will be held Saturday, October 8th 1:00 PM – 2:30 PM where his Funeral Service will follow at 2:30 PM at VAY-SCHLEICH & MEESON 1075 Long Pond Rd.  Private interment, Woodlawn Cemetery, Orchard Park.  In lieu of flowers, contributions may be made to St. Jude Children’s Hospital in his memory.  For more information and to sign his online guestbook, visit www.meesonfamily.com

The family greatly appreciates donations made to these charities in Richard A. Bom 's name.