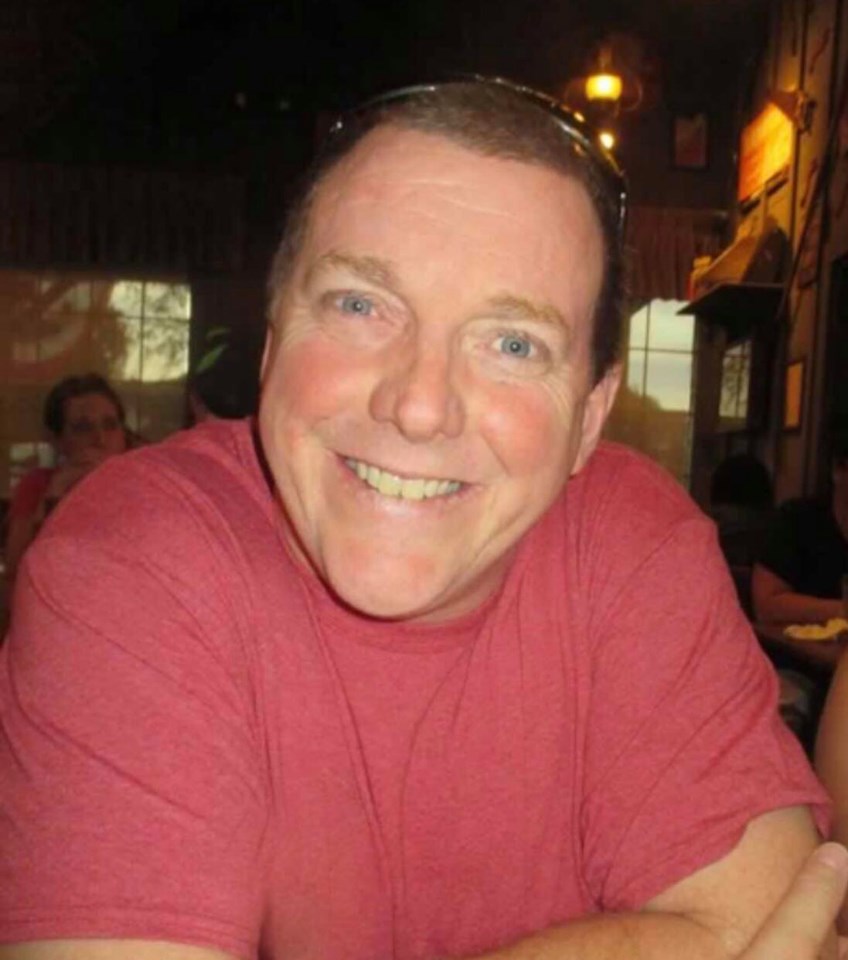 Leroy N.Y. born February 19, 1967 in Rochester N.Y. passed away peacefully in the loving arms of his fiancée Brandy Selover after complications due to a courageous battle with cancer on Monday, March 2, 2020 at the age of 53.

Mark will always be remembered most for the kind, devoted & caring man he was. He is known as a man who loved everyone, loved life, was proud of whom he was (as he always danced to his own beat) and his unselfishness showed in how he was the first person to help anyone at anytime. His personality made anyone feel at ease and he radiated love straight from his big heart. He had the most infectious smile that would light up a room and his laughter could make your heart smile. Those who have ever been lucky enough to be in his embrace know he gave the greatest hugs.

He enjoyed the outdoors & nature as he had a long career of playing baseball, in which he (as a lefty) had the ability to hit the ball anywhere he wanted. His keen eye for the ball made him the “Hawk”. He loved to fish, hunt, golf, hike, catch frogs, watch birds, and do anything that he could outside. He enjoyed watching sports on t.v. and was a true Atlanta Falcons fan. He enjoyed the little things in life like just being with his family, watching his children do just about anything that brought them joy, catching up with friends, seeing a rainbow, watching a sunset, and of course collecting pennies anywhere he could find them. His grandma Sanders taught him the importance of this as these were “pennies from heaven” and Mark would go out of his way to pick one up in eye sight. He loved every living creature even though he was allergic to 80% of them.

He was a simple man that simply loved everyone & everything. Even in his illness he never complained or gave up but continued to fight. He has made such an amazing impact on the lives of so many, those he’s known his whole life and those who only met him once. Yes, he was that kind of man. He was cherished and loved and will be sadly missed by all.

Friends may call Saturday (March 7th) 12-3 pm at Vay-Shleich & Meeson, 1075 Long Pond Road, where his Memorial Service to celebrate his life will follow calling at 3:00 pm in the Funeral Home Chapel.