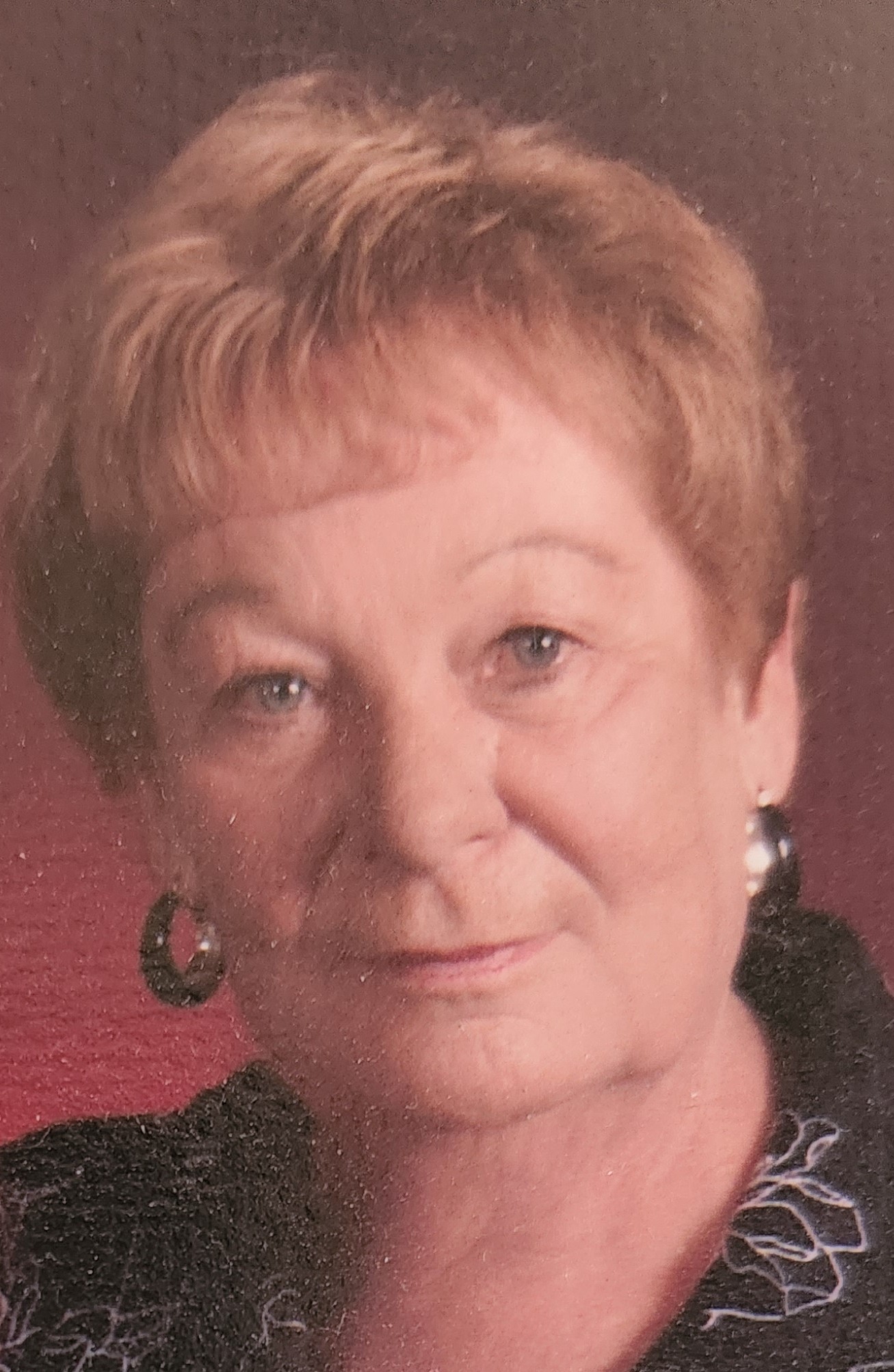 Passed away peacefully on August 12, 2022 surrounded by family.  Jane was born on December 3, 1941 and is predeceased by her loving husband and best friend, Larry; parents, John and Olive Britt; daughter, Lisa; and brother, Nelson.

She is survived by her sons, Larry, Jr. (Shari) and Tim; grandsons Zachary and Ryan; brother, Larry Britt; special cousins Harold and Diane Osborne; several other cousins, nieces and nephews, best friend, Sue Kretovic, and many other close friends and neighbors.

Jane and Larry were high school sweethearts and were members of Charlotte High School’s Class of 1960.  Jane went to work after high school at Kodak Medical and KPAA, while Larry was at Hobart College. They were married March 27, 1965 in Rochester.  Larry’s work took them to Indianapolis and to the Cincinnati, OH area where they spent 20 years living and raising their children with Kodak Marketing.

Returning to Rochester, they retired to the Kilmer family home on Lake Ontario.  Jane worked several years for Deconinck Farms where she was able to do her favorite thing, plant and take care of flowers.  Here she got her hands dirty and made friends in the process.  She also spent countless hours in her own beautiful gardens at her home overlooking Lake Ontario, which were admired by all who saw them. She played golf with Larry on a couples league and later on her women’s league with her friends.  Golf, travel, church, and her family kept her busy.  In her later years, she was still traveling and especially enjoyed going to Punta Cana with her brother, Larry and best friend, Sue.  She sure did enjoy an adventure!  She was even ziplining through the rain forest and riding on a jet ski into her late 70s.

Jane and Larry were married for just shy of 47 years when Larry passed in 2012.  Jane will be missed by all who knew and loved her.

Friends may call Wednesday, August 17th, from 11:00-1:00 pm at Vay-Schleich and Meeson Funeral Home, 1075 Long Pond Road.  Her funeral service is immediately following in the funeral home chapel at 1:00.  Interment will be at White Haven Memorial Park following the service.  In lieu of flowers, please consider a donation to Aldersgate United Methodist Church in her memory.