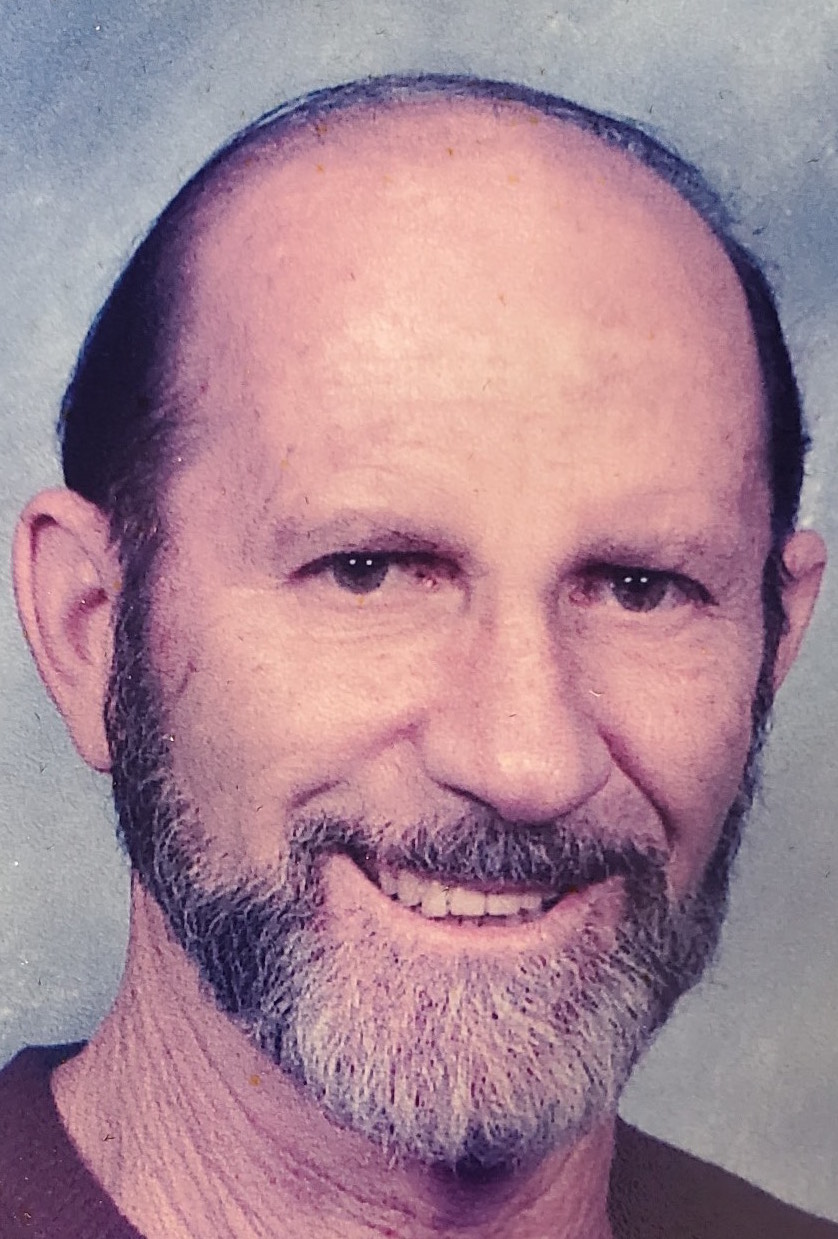 He worked as a logger in the mountains of the Adirondacks and on the St Lawrence River. He was a skilled carpenter for most of his life and helped to build many places in the Rochester and surrounding areas. To support his community, he built the bumper cars and the mini golf course that used to be in Charlotte Beach, he helped to rebuild the Char Pit on Lake Ave after it had burned down and built the Char Broil House on Island Cottage.

He loved cars, hunting, fishing, playing PokerStars, cribbage, gardening and coin collecting. He was on a bowling team for many years. He was a good golfer, could throw a hoop and was able to play a song by ear on a piano or guitar and he loved watching Judge Judy!

He was predeceased by two brothers, Vance aka “Skip” and Stephen Staves; two sisters, Marjorie Cote and Karen LaFave.

His Mass of Christian Burial will be celebrated Tuesday August 9th at 10:30 AM at Holy Cross Church, all are welcome.

Private Interment will be held for family members at Holy Sepulchre Cemetery.  In lieu of flowers his wish was to have donations made to the Holy Cross School.