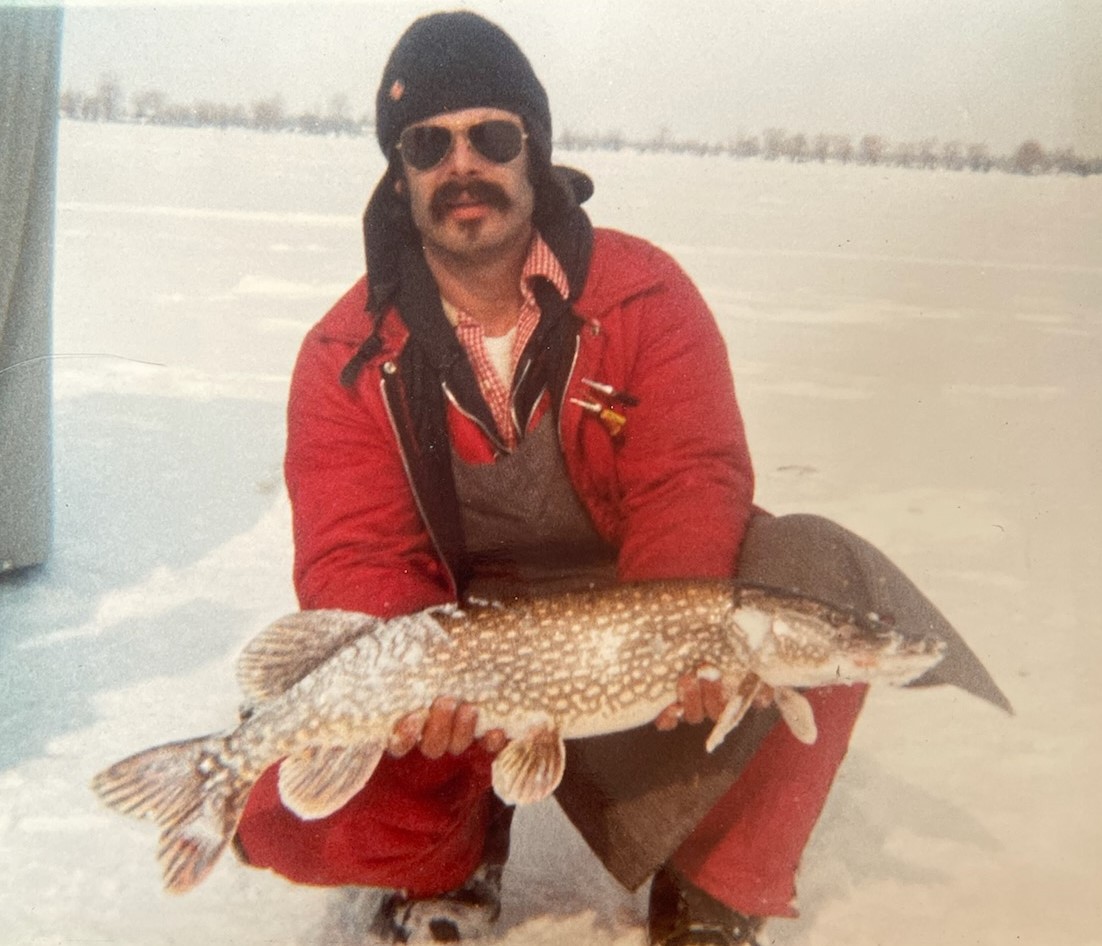 Frank A. Dargento
Tuesday, October 5, 2021 at age 69 went home to be with his father, Nicholas Dargento.  He is survived by his mother, Florence Dargento; siblings, Paul Dargento, Carolyn (Jay) Jeffries, Mark (Tracy) Dargento, Ellen (Dave Brown) Seefelt and Amy Dargento; many loving nieces and nephews; Mark (Katie) Jeffries, Nick (Samantha) Jeffries, Katie (fiance, Tyler Graziano) Jeffries, Eva Condemi; family and friends.
Frank graduated from Brighton High School and went on to work at Taylor Instrument and Mr. Rooter.  His greatest love was fishing and boating on Lake Ontario.  He also enjoyed motorcycling, hunting and cooking.  He was a talented carpenter and could build just about anything.  He will be deeply missed by all who knew him.
For more information and to sign his online guestbook, visit www.meesonfamily.com