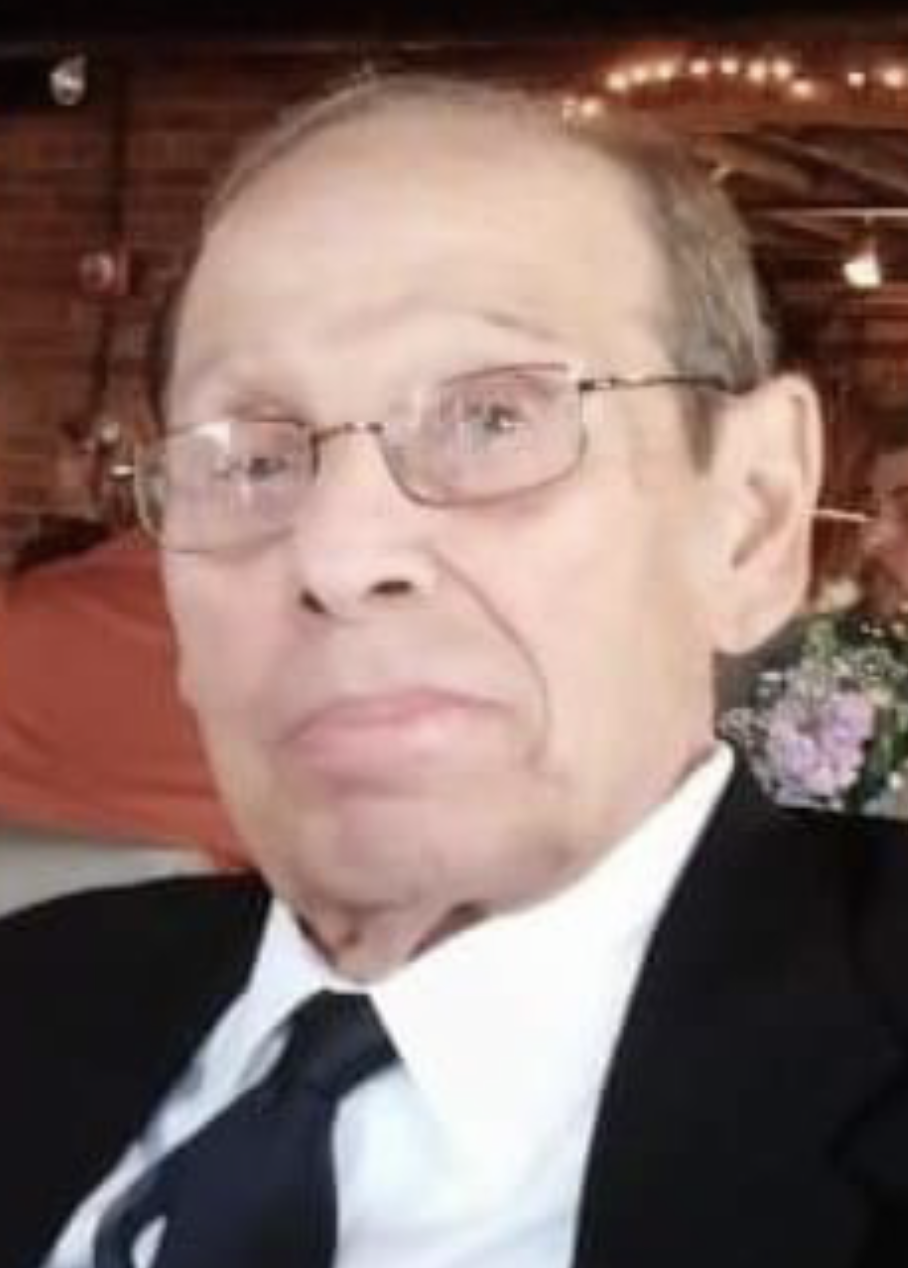 Frank cherished his early career as a fireman in the US Navy and was honorably discharged in 1951.  He then worked many years at Tobin Packing Company (Arpico) and, after it closed, he worked at Davenport Machine Shop until joining the Monroe County Sheriff’s Department, from where he retired after 20 years of service (and always will be remembered by his call name “triple 5”).  Frank was a beloved husband, father, grandfather and friend.  His loyalty and dedication are legendary, as he consistently ‘showed up’ for the important and even not so important events in the lives of his loved ones.  An avid sports fan, he would always be seen on the sidelines of his grandchildren’s sporting events.

Friends may call Monday (July 11th) 4-7 PM at VAY-SCHELICH AND MEESON, 1075 Long Pond Road, where his Funeral Service will follow calling at 7:00 PM in the Funeral Home Chapel.  His Graveside Prayers with Military Honors will be held Tuesday (July 12th) 11:00 in Holy Sepulchre Cemetery.  Please meet and gather inside the Dewey Ave Gate.  Flowers gratefully declined.  If desired, the family asks that donations be made to the Cooley’s Anemia Foundation (www.thalassemia.org) or Saint Ann’s Community (www.stannsccommunity.com/donate-now/). in his memory.