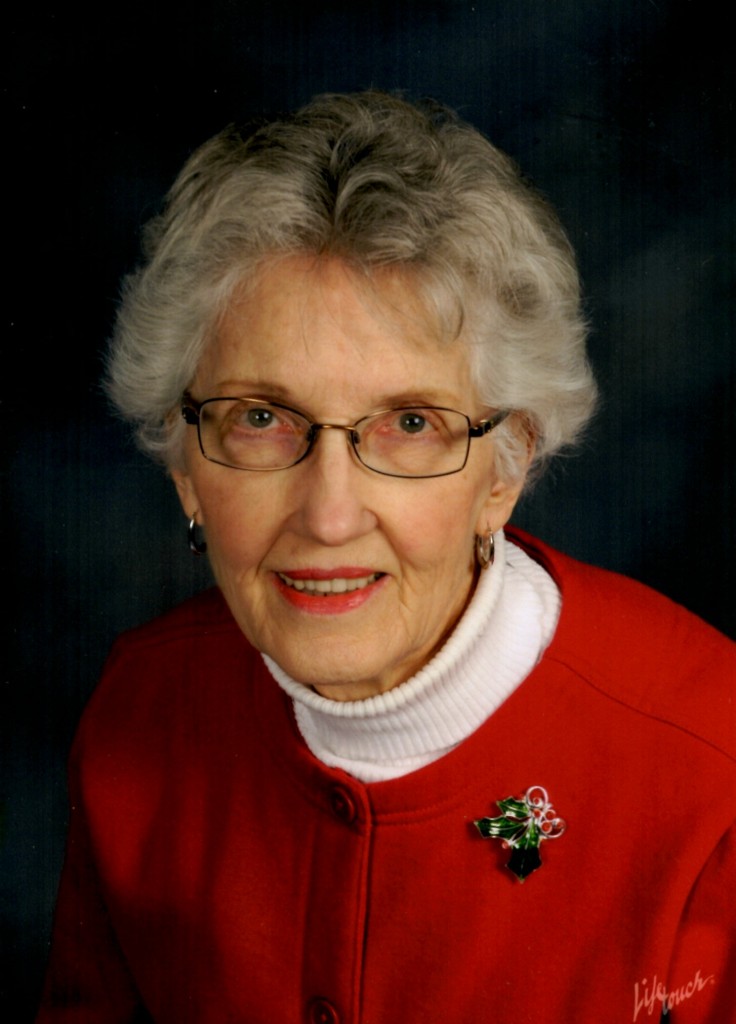 Elizabeth Lewis Anderson Von Bacho Greece: Born August 27, 1935 in Portland, Oregon; passed Tuesday, October 16, 2018. Predeceased by her parents, Arthur and Alma Anderson; husband, Paul S. Von Bacho, Jr. Survived by her children, Paul S. Von Bacho, III (Laurel Baglia), Stephanie E. Von Bacho (Scott Trumbower); dear friends. Elizabeth grew up in Seattle, Washington where she was an original member of the Mountaineers, the outdoor adventure equipment co-op where members shared their love for the outdoors. The co-op later became REI and all of the original members are know by their “low” numbers. Elizabeth loved to ski, hike and climb the mountains of the Pacific Northwest. Working summers on Mt Rainier at the Paradise Inn allowed her the opportunity to climb the mountain on her time off. Elizabeth attended Cottey Preparatory College in Nevada, Missouri before returning to Seattle to graduate from the University of Washington with a Bachelors degree in chemistry. She spent some of youth in Greece, New York on her mother’s family’s (Clarke) farm. After college she took a position at the Eastman Kodak Company in Rochester, NY where she met her future husband Paul. They built a house in Greece where she has lived nearly 60 years. After loosing her husband, Elizabeth focused her energy and time on healthy eating, eastern medicine, practicing Tai Chi, Reiki, and yoga. She traveled extensively, taking pictures from all over the world and loved to share her adventures through travel-logs. Elizabeth was an active member of Sigma Kappa Sorority, the Rochester Power Squadron, the Rochester Academy of Science Mineral Section, and the Lapidary Society. She supported the Greece library, and the Genesee Land Trust. Friends may call Friday (Oct 19th) 4-7 PM at Vay-Schleich and Meeson, 1075 Long Pond Road. Her Funeral Service will be held Saturday (Oct 20th) 10:00 AM in the funeral home chapel. Interment, Falls Cemetery. In lieu of flowers, contributions may be made to the Genesee Land Trust in her memory. For more information or to sign Elizabeth’ s online guestbook, please visit Meesonfamily.com.