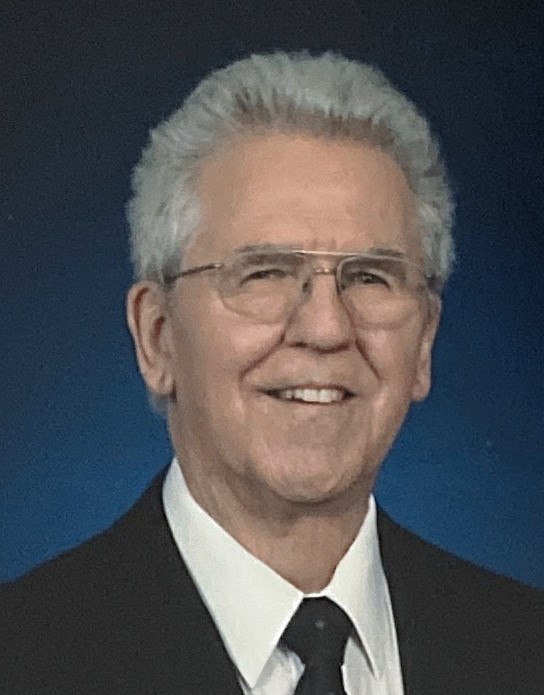 Greece: Monday, December 2, 2019 at age 87. Survived by his loving wife of 65 years, Muriel Schultz (nee Karp); devoted children, Thomas Schultz (George Long) and Kathryn Prystajko (Tim Hawes); grandson, Adam (Kylie) Diehl; great-grandchildren, Riley & Caleb Diehl; brother, Raymond Schultz (Dianne) of Florida; several nieces, nephews & cousins; many loving family and dear friends.
Ed was a proud veteran of the United States Air Force having served in active duty during the Korean War; he was very proud to make an Honor Flight to Washington DC in 2015. Lewis General Tire was his employer for almost 40 years where he served as the comptroller. He continued to work part-time with the company for another 25 years after his retirement from full -time employment. He was an avid sportsman throughout his life; he was on the swim team at Aquinas Institute during high school and played softball, bowling, racquetball, and tennis at various times in his adult life. Ed really enjoyed photography, especially capturing photos of animals and flowers and nature in general. He and his wife belonged to the Tecumseh Squares Square Dancing Club for 20 years. They made many close friendships with other club members; these continue to this day as they attend numerous theatrical & musical performances throughout the year as a group. Ed also had a passion for traveling with Muriel. Friends from their former square dancing club often joined them on their vacations. He was noted for telling great jokes and will be missed by all who knew him.
Ed’s visitation will be held Monday, December 9th 3-7 PM at Vay-Schleich & Meeson, 1075 Long Pond Rd. His Mass of Christian Burial will be celebrated Tuesday, December 10th 9:30 AM at St. Lawrence Church, 1000 N. Greece Rd. Interment at Holy Sepulcher Cemetery. In lieu of flowers, contributions may be made to St. Lawrence Church or the American Heart Association in his memory. For more information and to sign his online guestbook, visit www.meesonfamily.com
To send flowers or a remembrance gift to the family of Edward Schultz, please visit our Tribute Store.

The family greatly appreciates donations made to these charities in Edward Louis Schultz 's name. 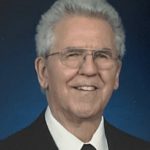