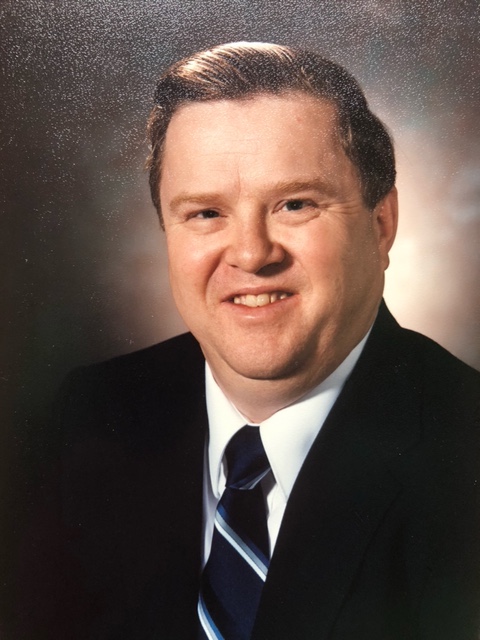 Greece, NY — Edward H. Moore passed away on Wednesday, April 14 after a brief illness. He was predeceased by his parents, Charles and Julia (Ford); his brothers, George, Glen, Howard, and Robert; his sisters, Ann, Charlotte, Clara, Helen and Joyce; and his granddaughter, Catriana Quinn. He is survived by his former wife and dear friend, Linda; his daughter Julie Fay and son-in-law, Earl; his daughter Christine; and his son Keith and daughter-in-law Jennifer. Also survived by grandchildren Abigail, Brian and Timothy Fay; Mairi, Elijah, Lachlan and Kailen Moore; brothers, William and Richard, and many nieces and nephews.

Born in Ulysses, Potter County, Pennsylvania, Ed graduated from Northern Potter High School in 1960 and served in the United States Army from 1960-1963. He worked for many years at Eastman Kodak Co. in the film appraisal department in Building 6, retiring in 1991. In his younger years, he enjoyed riding his motorcycle, woodworking, gardening and carpentry. His heart remained in the hills of Potter County, near which he resided for many years after his retirement. He loved country music, car rides in the hills that ended with ice cream cones, and animals, frequently talking to them in both his language and theirs. He was a hard worker, whether he was turning a two-bedroom house into a four-bedroom, changing his car’s oil without a lift, or completing a jigsaw puzzle. He was a funny and sweet man and is sadly missed by all who loved him.

Relatives and friends are invited to attend Ed’s visitation on Saturday, April 17 from 11:30am to 1:30pm at Vay-Schleich & Meeson, 1075 Long Pond Road. Funeral Service at 1:30 in the funeral home. In lieu of flowers, contributions may be made in Ed’s memory to the Genesee Fire Department, 405 Main St., Genesee, PA 16923.