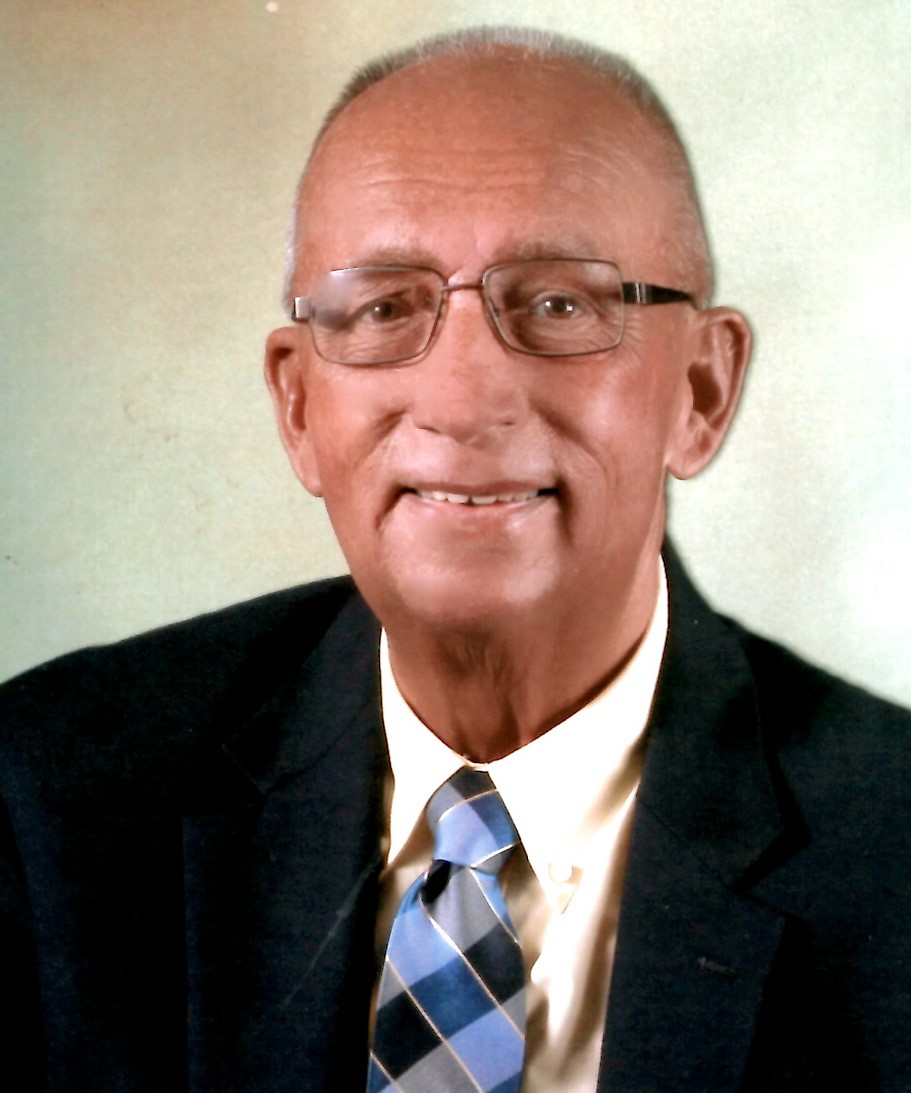 Spencerport, NY:  Scott passed away Tuesday, May 12, 2020 at age 74 and went home to be with his parents, Albert and Rita (Becker) Johnson and his brother, Mark Johnson.  He is survived by his loving wife of 35 years, Judith M. Johnson; his devoted children, Amy (John) Walton, Todd Johnson, Nancy (Lee) Piraino and Diana (Mike) Smith; his pride and joys, grandchildren, Ella, Jack and Henry Walton, Annalise and Sofia Piraino, and Spenser McNamara; his sister, Beth (David) Reid; and many loving friends.

Scott graduated from Jamestown High School in 1963, he was a proud veteran of the United States Navy and served on the USS Cromwell DE-1014 as a Sonar Technician.  He went on to receive his MS in Physical Education at Brockport State.  He retired from Spencerport School District in 2001 after 29 years at Munn School as a physical education teacher; coached the varsity girls swim team 1984-2000, varsity boys golf 1988-2001 where in 1997 the boys golf team went undefeated and was named as New York State Public High School Athletic Association Team Scholar-Athlete State Champions;  JV girls softball coach, 1978-1982, JV boys swim coach 1980-2000, JV boys golf coach 1983-1987, athletic events supervisor 1978-2002 and athletic equipment manager 2001-2006.  One of his proudest moments was being inducted in the Spencerport Central Schools “Rangers” Athletic Hall of Fame in 2016.

Scott was a member of Ferris Goodrich American Legion Post 330, served for many years as the swim director and pool supervisor for the town of Ogden recreation and loved his work family as well as spending his breakfast time at the diner with his “fellas”.  He was a long-time Buffalo Bills fan and a season ticket holder for over 15 years and enjoyed playing golf.

The family would like to thank all of Scott’s colleagues, students and friends for the love and support given to Scott and the family. He will be most remembered for his enthusiasm and humor, wearing shorts no matter what the weather was, his devotion to his family and his love for all.

Scott’s celebration of life will be held at a later date. In lieu of flowers, contributions may be made to Scott Johnson Memorial Scholarship Fund c/o Vay-Schleich & Meeson 1075 Long Pond Rd Rochester, NY 14626 in his memory. For updated service information and to sign his online guestbook, visit www.meesonfamily.com.

The family greatly appreciates donations made to these charities in David Scott Johnson 's name.