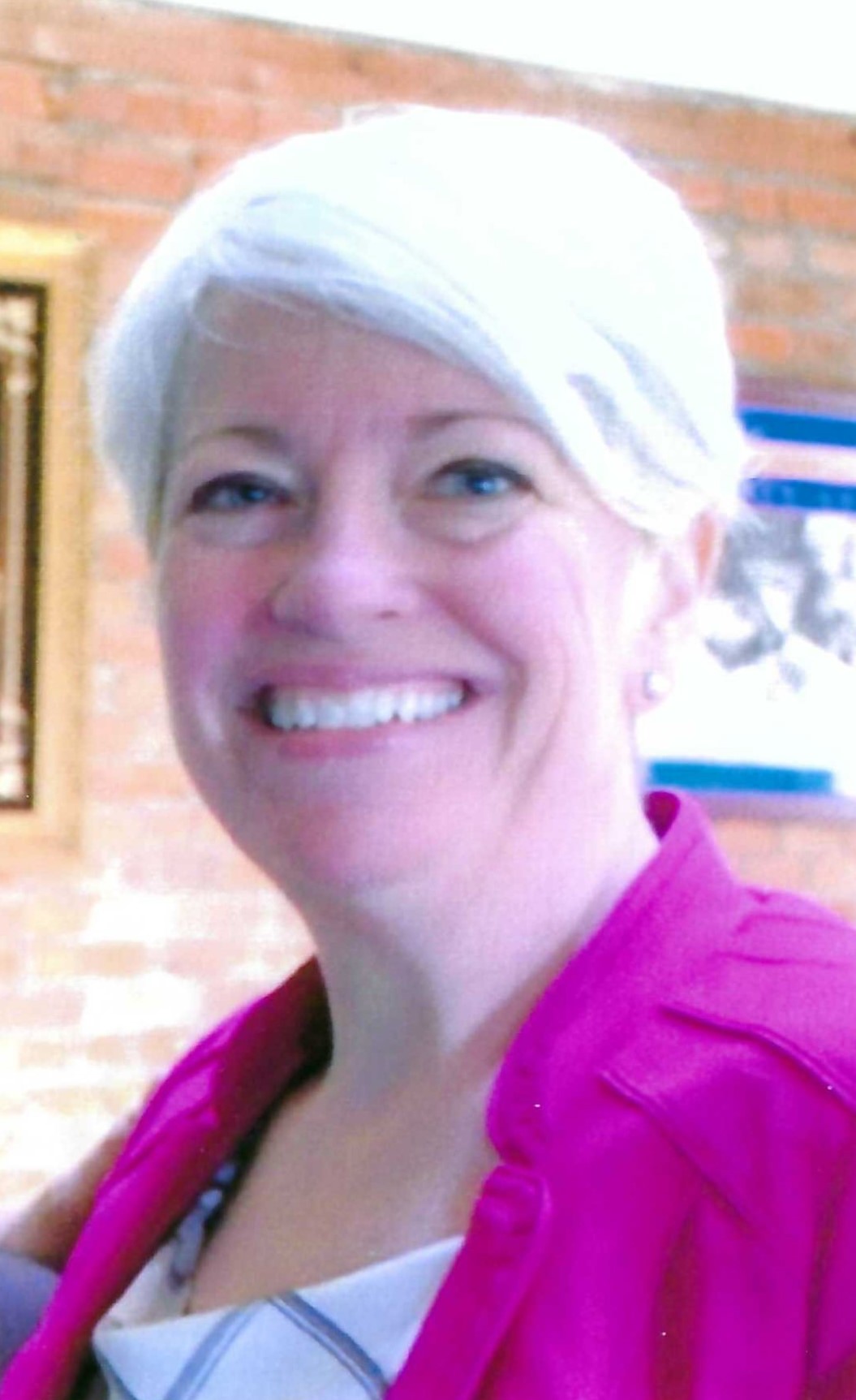 Bev graduated from Wilson Magnet High in 1988; receiving her B.A. and B.S from Suny Geneseo in 1993; her M.S. from RIT in 1995; Avery-Dennison with Black Belt in Six Sigma; followed by her University of Buffalo Law School accomplishment.

Bev was Senior Legal Counsel at HSBC Bank, a position she had held since 2015. Bev started her career out of law school in 2007 at Jaeckle Fleischmann & Mugel, LLP where she was made partner before transitioning to in-house counsel. Her career was focused primarily on commercial and federal civil litigation, including extensive appellate work. As in-house counsel, she oversaw complex commercial litigation and frequently worked on international matters, including an extended assignment in London focused specifically on legal risk.

Bev was selected to receive the 2014 Pro Bono Award from the United States District Court for the Western District of New York for her distinguished service to those in need of legal assistance who do not have the financial resources to secure counsel.

Bev was a member of the New York State Bar Association where she served on the Ethics Committee and was appointed to the Committee on Standards of Attorney Conduct in 2019. She frequently served on ethics panels in connection with both of these committees.

Bev was active in the Erie County Bar Association, most recently running for a position as a Director.

Bev was also a member of the Western New York Chapter of the Women’s Bar Association of the State of New York and served on its Judiciary Committee, most recently participating in rating this year’s judicial candidates.

Bev was an active member in the volunteer community. She recently concluded 12 years as a board member, including several as Vice President, for the Aquarium of Niagara. She served as a Trustee and Secretary for the Frank G. Raichle Foundation and as a board member of the Cantalician Center for Learning. She was also a member of the Patient and Family Advisory Council (PFAC) for the Rochester Regional Health System.

The family greatly appreciates donations made to these charities in Beverley S. Braun (Waller) 's name.