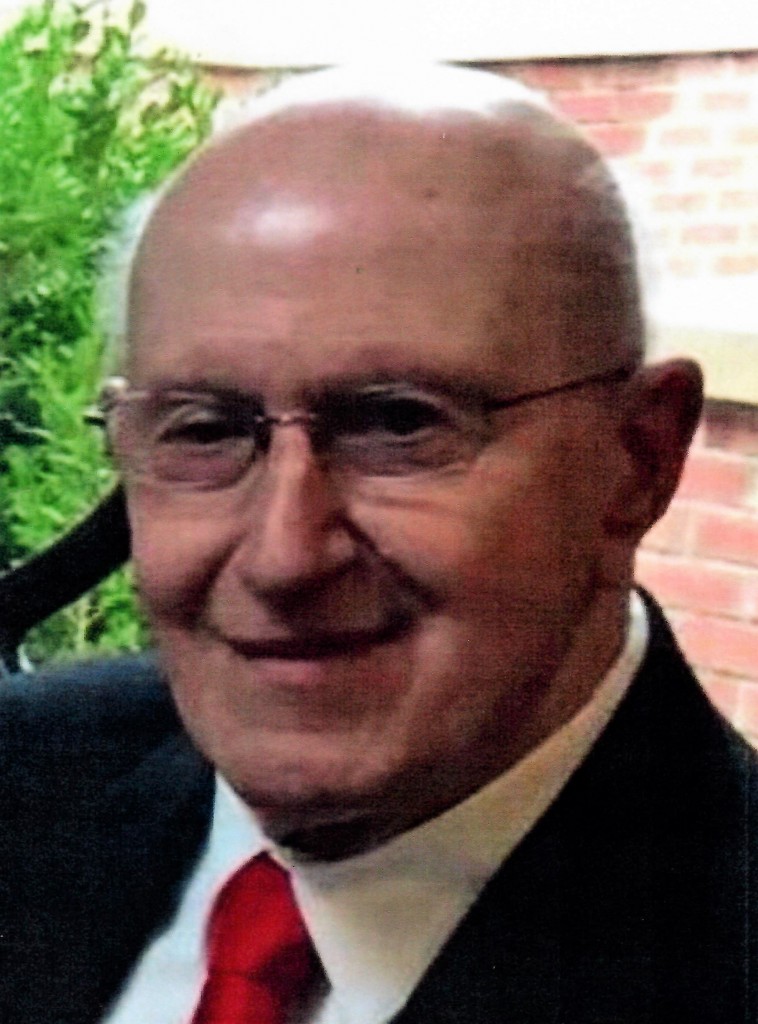 Anthony J. 'Papa Tony' Santo Webster: Passed away on September 16, 2018. He was a devoted husband, loving father and papa. Predeceased by his parents, Joseph & Jennie Santo. He is survived by his loving wife, Elaine M. Santo of 38 wonderful years; daughter, Debra S. (Robert Jr.) Sacheli; grandchildren, Joelle N. (Peter A.) Roberti, Gabrielle M. Sacheli; brother, Richard J. Santo; brother-in-law, Robert (Michele) Celeste; sister-in-law, Gerry Gedeon; special cousin, Joan (Robert) Muto; dear friends Jim (Carol) DiMarsico, Peter (Elaine) Noto, Robert (Terry) Dumas; nieces, nephews, great nieces, great nephews; many loving family and friends. Anthony was an exceptional basketball player. On March 26, 1947, while in the eighth grade at Corpus Christi School, he was the Class B winner out of 293 contestants in the First Annual Democrat and Chronicle Basketball Contest at the Main Street Armory. His victory was all the more remarkable considering that he wore a brace on his left leg, the result of infantile paralysis. In 1962, at the age of 28, his brother Richard asked him if he would play on his basketball team in the Irondequoit Recreation League. The team went on to an undefeated season and won the East Side Championship with 12 straight wins. Anthony was the 2nd highest scorer on the team. He hadn't played basketball in over eight years. He also was an avid bowler. On March 8, 1964 he won the 24th Annual Times Union Bowling Classic firing a 1684 handicap total. Anthony spent his entire life working in the family business, Standard Dry Cleaners which his father founded in 1935. Eventually he would take over the operation until his retirement in 1996. He loved the casino, analyzing and talking about the stock market and most importantly watching his granddaughters play golf. He enjoyed watching all sports on TV, especially his favorite teams, the NY Giants and the NY Yankees. The family would like to extend a special thank you to all the staff at the Serenity House for their excellent caregiving and compassion. Tony's visitation will be held on Friday, September 21st 4:00 PM - 8:00 PM at Vay-Schleich & Meeson 1075 Long Pond Road Greece NY. His Mass of Christian Burial will be celebrated Saturday, September 22nd 9:00 AM at St. Louis Church 64 S. Main St. Pittsford NY. Entombment, Holy Sepulchre Cemetery. In lieu of flowers, contributions may be made to Golisano Children's Hospital and Serenity House 1278 Brace Road, Victor, NY 14564. For more information and to sign his online guestbook, visit www.meesonfamily.com.