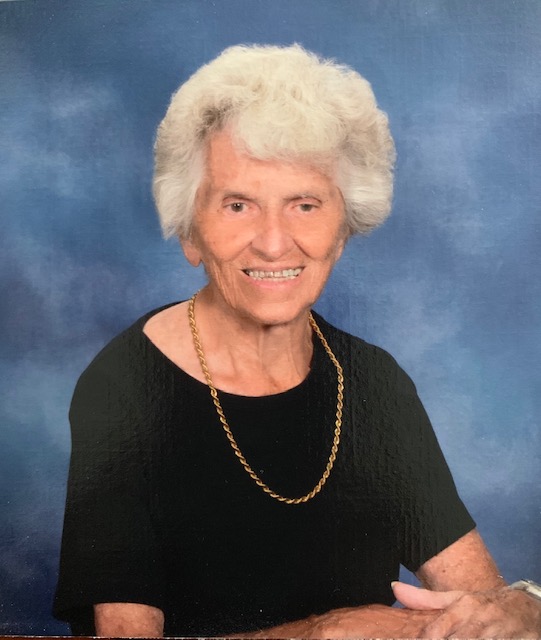 Nancy graduated from St. Mary’s Hospital School of Nursing after which she enlisted in the United States Navy and served as a nurse, stationed on the Island of Guam during World War II.   She devoted her great inner strength, strong faith, and positive energy to her family, to whom she brought joy and was a constant source of support.  The family would especially like to thank Mom’s caregiver Ellie Gebhardt, and the wonderful staff of the VA Home Based Primary Care Program.

The family greatly appreciates donations made to these charities in Anne "Nancy" Mangan (Howe) 's name.