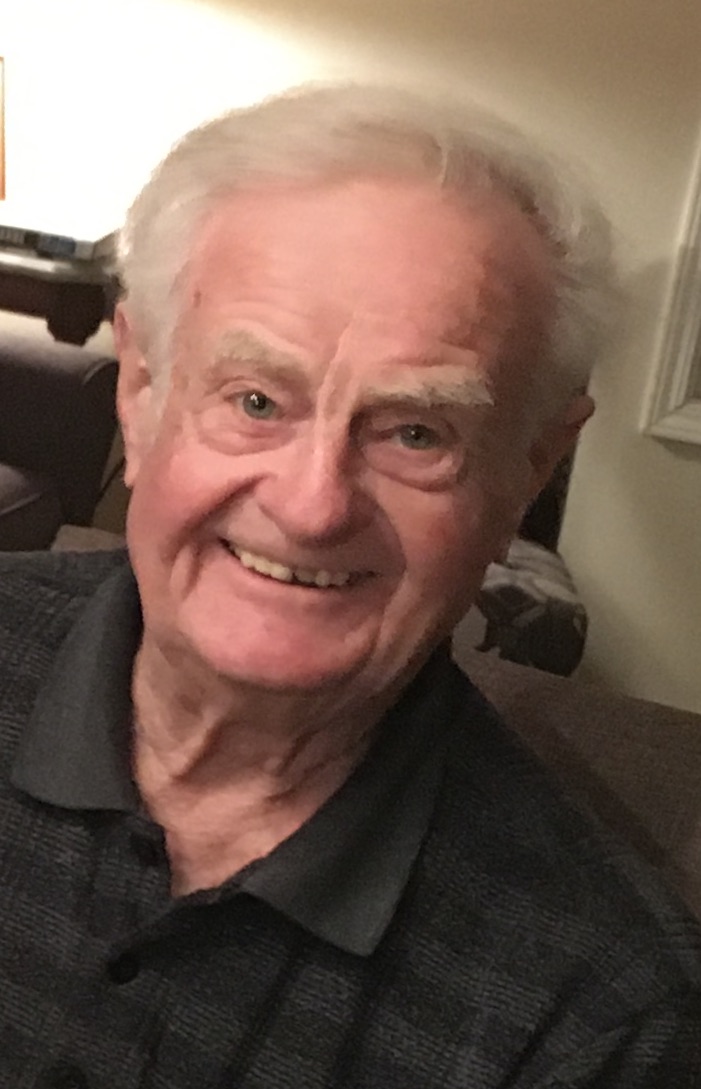 Greece, NY—Albert (Al) Pollet at age 88 loving husband, father, and grandfather, passed away peacefully with family by his side on November 23, 2020 after a brief illness.

Al is best remembered doing what he loved best: sitting atop a John Deere tractor, hat on head, cigar in mouth, cultivating the fields of his family farm and nursery business, Pollet Nursery, which he co-owned with his brother, Duke. Pollet Nursery was more than a business, it was a source of pride and a gathering place for friends, merriment, office “meetings,” and Sunday “seminars.”

When not on the farm, Al worked a variety of jobs, his shortest job six hours and his longest, 22 years at Kodak. He was a skilled welder who could glance at wall-sized blueprint and never need a second look. He would tell his boss, “I may not be the best welder, but I’m the best welder you got.”

Al had a gift for storytelling with a treasure trove of stories and many famous sayings. He had an incredible sense of humor and had a way about him that put others at ease. He was a family man who opened his heart and home to many.

His memorial and celebration of life will be held when the fog of the pandemic has cleared. The family welcomes extended family and friends to share memories of Al to keep the stories going. In lieu of flowers, donations can be made to St. Jude Children’s Research Hospital in Al’s memory.

The family greatly appreciates donations made to these charities in Albert H. Pollet 's name.