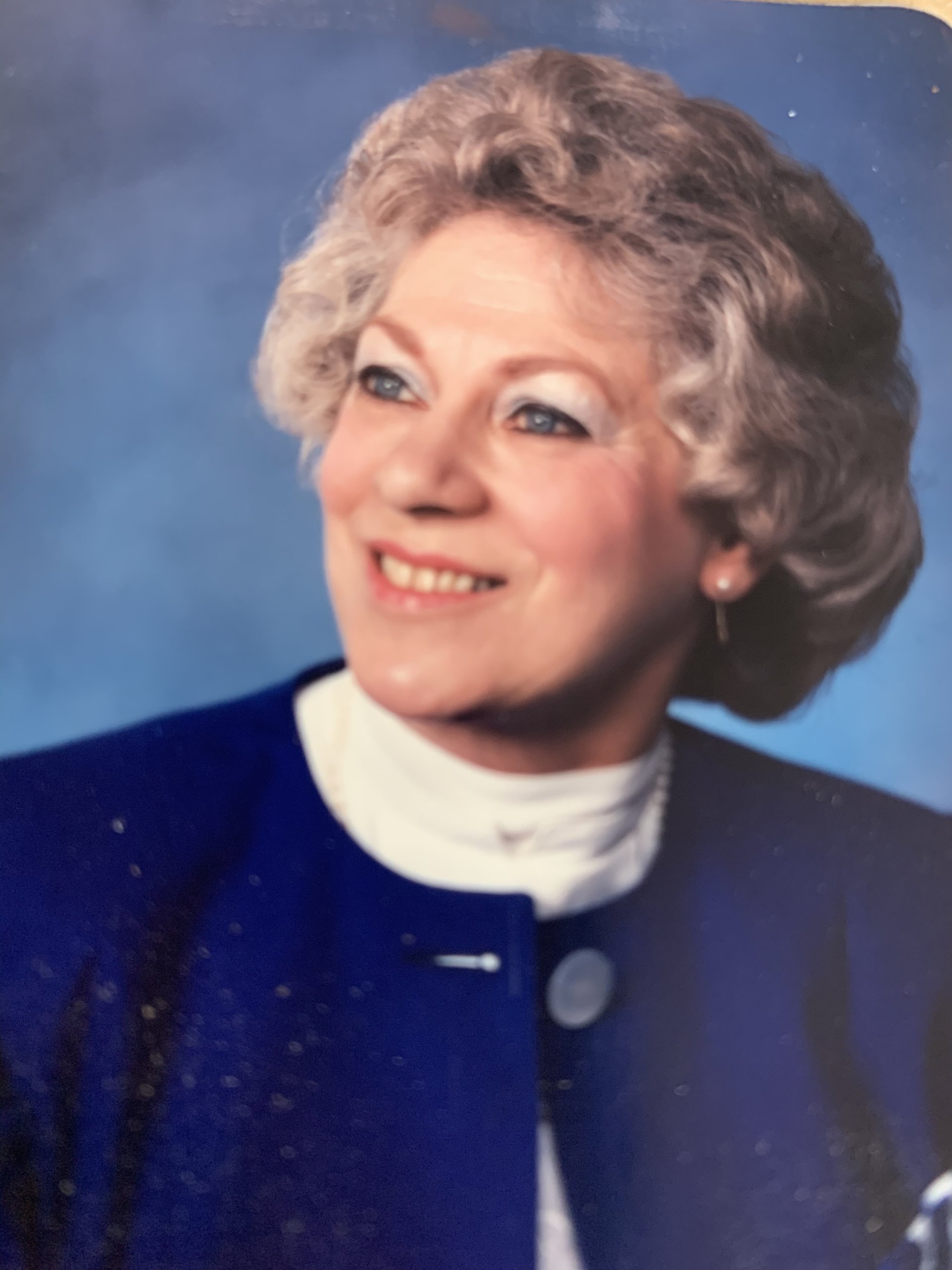 Her Celebration of Life will be held at a later date.  In lieu of flowers, contributions may be made to the Sisters of St. Joseph, 150 French Rd., Rochester, NY 14618 or the charity of your choice in her memory.

The family greatly appreciates donations made to these charities in Marguerite E. Ryan 's name.