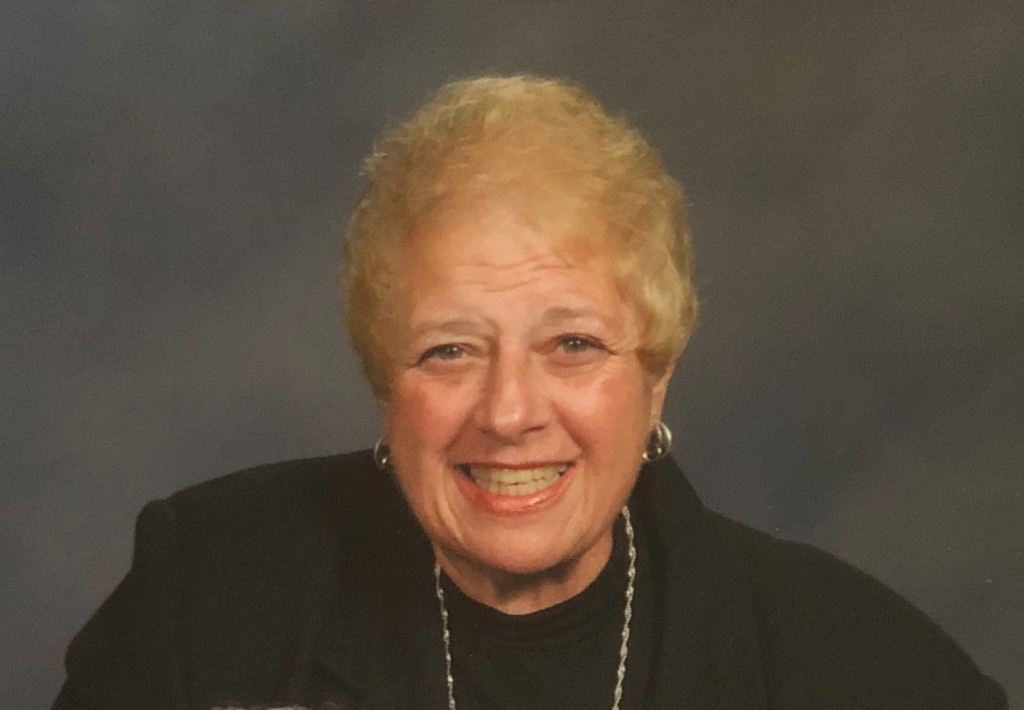 Florence Tripi “Flo” Greece: It is with great sadness we announce the passing of Florence “Flo” Tripi, at the age 79. Flo passed away on Wednesday, July 18, 2018 at Strong Memorial Hospital, amid her family, after a battle with cancer. Born; August 7, 1938 to Joseph A. and Phyllis (Bonavilla) Tripi she was the oldest of their four children. At the age of 16, she graduated from Benjamin Franklin High School in 1955. Directly after high school she attended Rochester Business Institute and received an Associates Degree as a medical secretary. She worked in the medical field including U of R. On July 8, 1968 she was hired by Monroe County Health Department and became interested in workers rights. In the 1970’s she began advocating for members and by the 80’s she was serving in leadership positions including President of CSEA Monroe County Unit and Local 828 as well as served on NYS AFL-CIO and other community & work related boards. She was a member of CSEA (Civil Service Employees Association) and became Regional President in 2000 where she has served in that capacity for the past 18 years, retiring in 2018, with exactly 50 years of service. Although Flo never married she was united to her job but always believed in Family First. She is survived by her brother, Salvatore J. Tripi and sister-in-law Carol; brother-in-law David Bulterman Sr.; two nephews: David Bulterman Jr. and Joseph A. Tripi, Esq.; five nieces: Terri Ann Tripi and her fiancé Dennis Cuccurullo, Dara Oliver and her husband Kevin, Nicole Henry, Gina Tripi, and Shannon Petch and her husband: Stu. 17 great-nieces and nephews, several cousins, many friends, and all of her CSEA members who loved her so dearly. Flo was predeceased by her parents, her sister Sylvia Bulterman and her brother John Tripi. She was a proud member of The Italian-American Community Center and will be remembered as a true community activist who loved her family, her work and the New York Yankees. Friends may call Sunday (July 22nd) 3-8 PM and Monday (July 23rd) 4-8 PM at Vay-Schleich and Meeson, 1075 Long Pond Road. Her Mass of Christian Burial will be celebrated Tuesday (July 24th) 10:30 AM at St. Charles Borromeo Church. Interment, Holy Sepulchre Cemetery. In lieu of flowers, contributions may be made to any M&T Bank to the “Flo Tripi Memorial Scholarship Fund” through CSEA in her memory. For more information or to sign Flo’s online guestbook, please visit Meesonfamily.com.