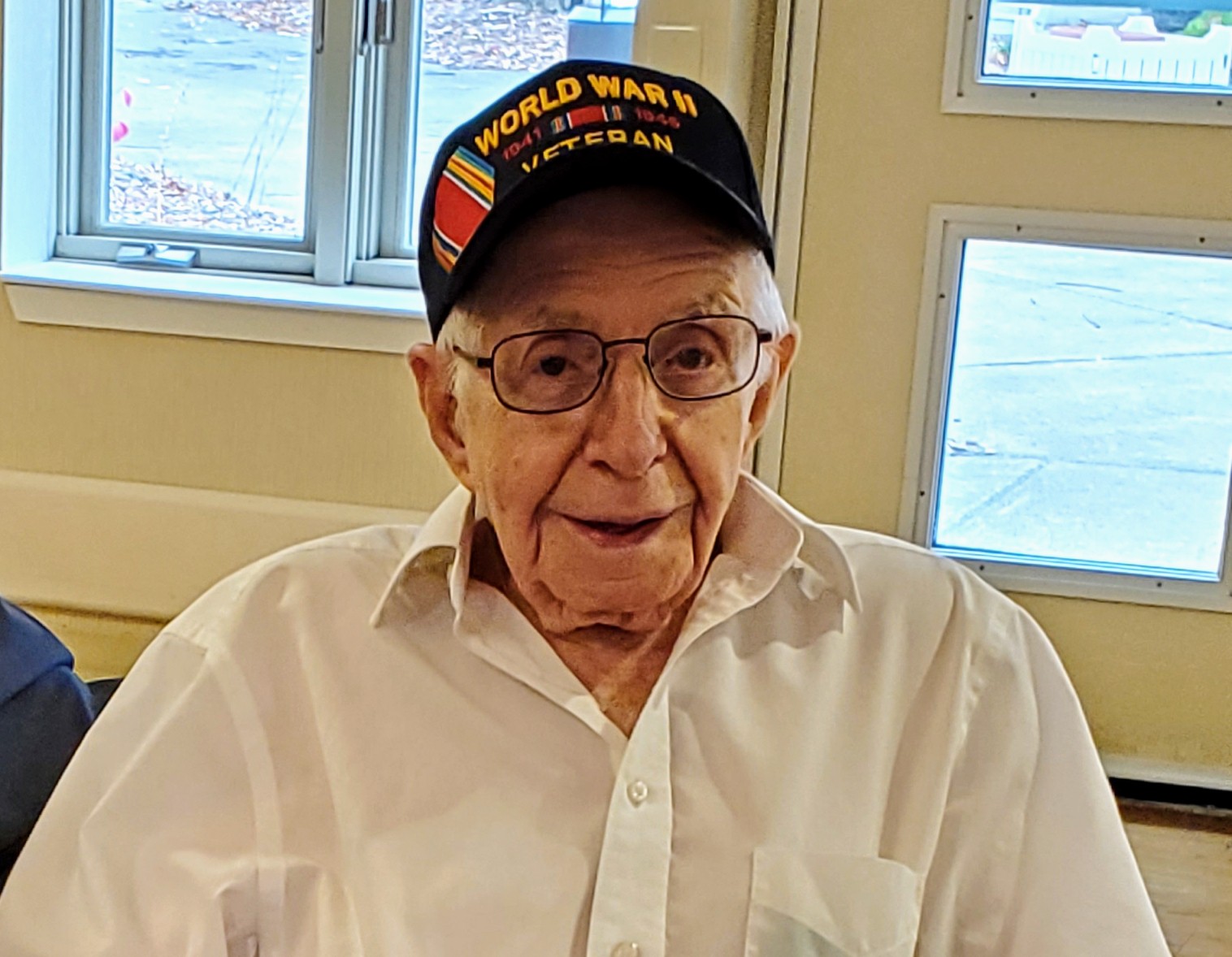 Dominic enlisted in the Army in 1943, and even with a compromised hand from a printing press accident, he became a rifle sniper. Dominic fought in Africa and Europe during World War II, received a Purple Heart for wounds suffered in combat, and was a proud veteran. He returned home and restarted his career as a printer for the Times-Union and the Democrat and Chronicle, where he attained increasing levels of management before retiring. He married the love of his life, Mary, and was a devoted husband for 66 years, always by her side and her fiercest protector as she succumbed to Alzheimer’s disease before her death. He cherished his daughters and their husbands. His grandchildren were his world, always joking with them and being supportive. He loved playing the lottery and his wish if he won was to have a family compound so we could all be together and be there for each other. His biggest pleasure in life was to have the family all together, and was especially proud to treat us to a nice meal.

Some of Dominic’s other enjoyments included: grocery store couponing (he loved to brag about the sweet deals he got using his double and triple coupons); Ethel Merman songs; watching M*A*S*H; his flower garden (planting Mary’s favorites) and vegetable garden; jigsaw puzzles; Johnny Walker Red; and the New York Yankees.

Dominic was a hero to his immediate and extended family. The phone calls, texts and social media posts from his nieces, nephews and also grand nieces and nephews expressing their love, affection and respect for Dominic attest to an influence that spanned generations.